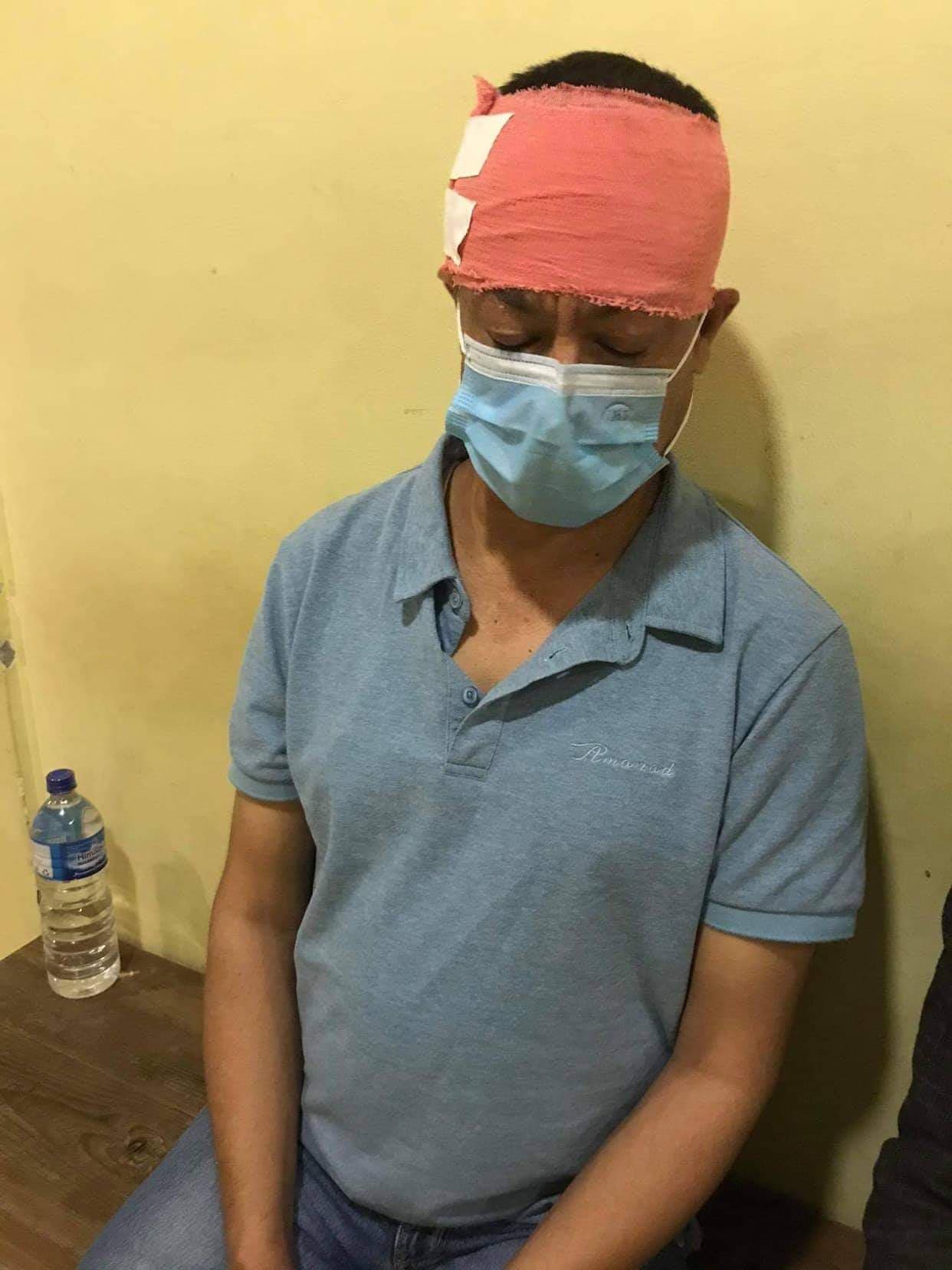 Senior reporter with the Rastriya Samachar Samiti (RSS), the State-run news agency of Nepal, Rajaram Karki, was attacked near Banepa Bus Park of Kavrepalanchowk at 9:30 am on September 6. Banepa is the neighbouring city to the federal capital, Kathmandu, which lies in Bagmati Province.

Reporter Karki was assaulted by a person named Uddhav Karki while he was returning home after buying some goods from the local market. The attacker was identified as school teacher from the same locality.

Rajaram got injuries on his head and had to visit hospital for medication.

Although the reason behind the attack was said to be reporter Karki's activism in public activities some years back, Freedom Forum is studying whether it was also linked to his reporting.

Freedom Forum condemns the attack on reporter Karki. The local authority is strongly urged to arrest the attacker and take action on him. Also, FF wishes for speedy recovery of the injured journalist Karki.