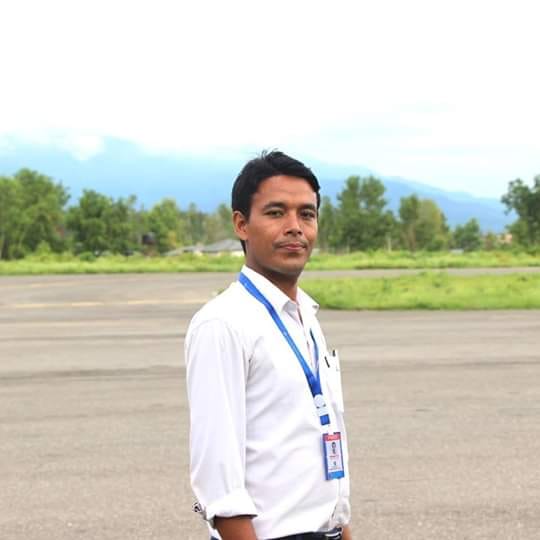 Surkhet based reporter with www.lokaantar.com (an online news portal) Sher Bahadur Thapa received threat from a ward chairperson for writing news in Surkhet on January 18. Surkhet is situated in Karnali province of Nepal.

According to the information shared by FF's representative for Karnali Province Laxmi Bhandari, Aathbish Municipality ward no. 3 Dailekh's ward chair Prayag Shahi threatened the reporter over phone for writing news about him on the news portal.

Reporter Thapa had reported about ongoing ill-practice of hiring relatives of political leaders despite their ineligibility in different organizations, informed representative Bhandari.

Quoting reporter Thapa, Bhandari further said that not only Shahi but also other political leaders have been threatening him to stop writing news about those and go to meet Shahi in Dailekh..

Freedom Forum has serious concern over the incident as it is sheer violation of press freedom. Journalists have every right to report on malpractices and keep citizens informed. Hence, FF strongly urges the concerned authority to know and respect the rights of press freedom and cooperate with the media persons to stop malpractices and corruptions in their place thus, ensuring free and fair atmosphere for journalism.