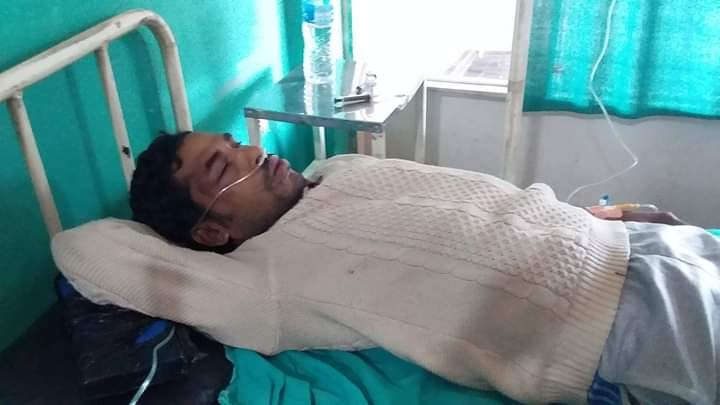 According to FF representative for Province 2 Rajan Singh, journalist Diyali was beaten badly by two persons in a remote place- one and half kilometers away from the Radio Sarlahi office. He was invited there to have a cup of tea by a person named 'Balganga Imran Khan' where two unknown persons suddenly attacked him from behind.

Police have arrested the person who had invited him for the tea. Other persons involved are being searched by the police. Although the reason for the attack is unknown, media fraternity of Sarlahi district believes that he was attacked for publishing the news against the Mayor of the municipality.

FF condemns the incident which has inflicted physical injuries to the journalist and urges the security persons to investigate the issue seriously and bring to book the assailant soon. The attack has spread panic among the fellow journalists creating fear. The local administration must be serious to create favourable atmosphere for free reporting.