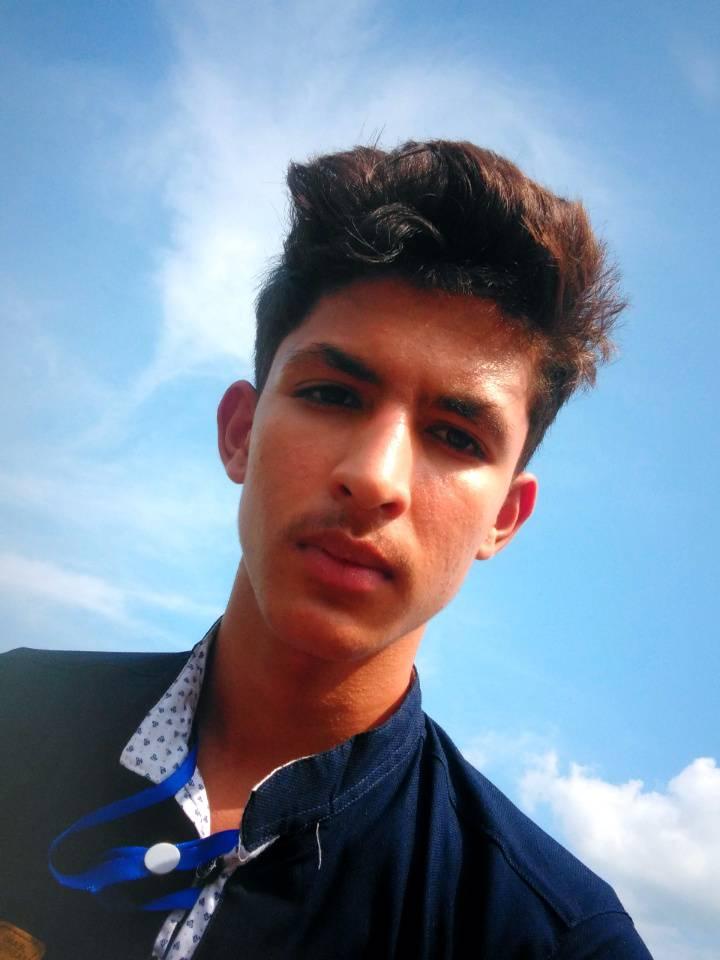 Freedom Forum is concerned over the security officials' misbehavior against reporter Ashwin Dani on April 20 in Pokhara. Reporter Dani is affiliated to an online news portal www.gandaknews.com. Pokhara lies in Gandaki province of Nepal.

FF's representative Rajan Pokharel reported that an on-duty army officer misbehaved with reporter Dani while taking a video of disposal of a suspicious object like bomb found behind the Trade Mall, Pokhara.

Representative Pokharel further informed that even after disclosing his identity as a reporter, the officer shouted at the reporter saying 'why he took video' and damaged his mobile phone.

Assaulting journalist on duty is condemnable and sheer violation of press freedom and right to information. It is journalists' right to report on the issues of public concern and make public informed. Hence, FF urges the concerned authority to respect the rights of free press and journalists thereby, ensuring free reporting atmosphere to those.