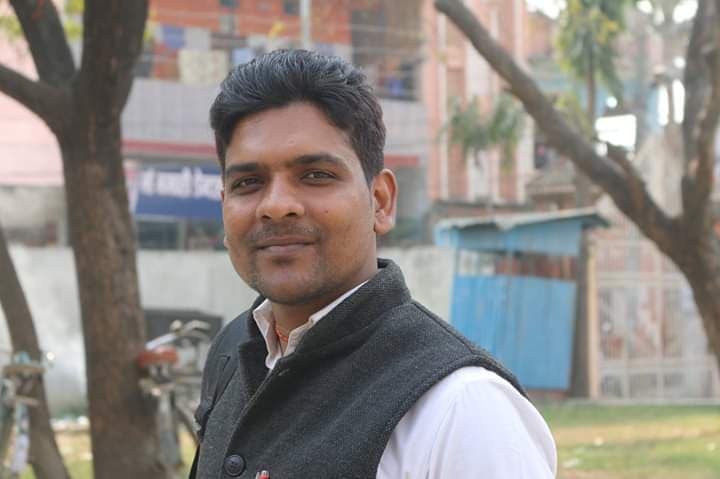 Freedom Forum is concerned over death threat issued to journalist Deepak Karn for writing news by a  secretary of local representative on July 1 in Ramgopalpur. Ramgopalpur lies in Mahottari district which is located in Province 2.

Journalist Karna earlier had published news about the provision which restricts Deputy Mayor to recruit personnel secretary. The federal government had circulated a letter last year mentioning not to keep a personal secretary to local representatives.

FF condemns the incident as it is a sheer violation of press freedom. Nepal's constitution itself guarantees journalists right to free reporting on public concern issues. Hence, FF strongly urges the concerned authority to respect the rights of journalists and ensure a safe atmosphere for journalists.