Journalist attacked during reporting by local 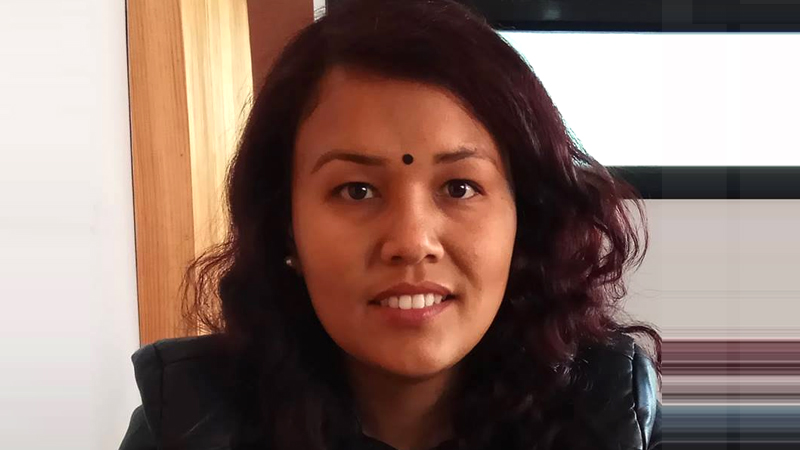 Freedom Forum condemns the attack on journalist Shanti Lama while reporting in Kritpur on July 6. Kritipur lies in Province 3.

Lama is associated with Gorkhapatra Dainik.

Journalist Lama was attacked while reporting on the issue of public land which was occupied illegally by a local Sanu Dhimal. Locals of Kritipur were in protest against Dhimal by destroying home which was built in a public space. Following it, when journalist Lama captured the protest, a group of local attacked her and snatched her phone as well.

In a telephonic conversation with FF, journalist Lama shared, ''Although I showed my identity card, a group of locals assailed me.''

FF condemns the incident as it a sheer violation of journalist right and locals must respect the right of journalists guaranteed by the constitution. FF urges the concerned authority to take the case seriously and ensure safety to journalists.