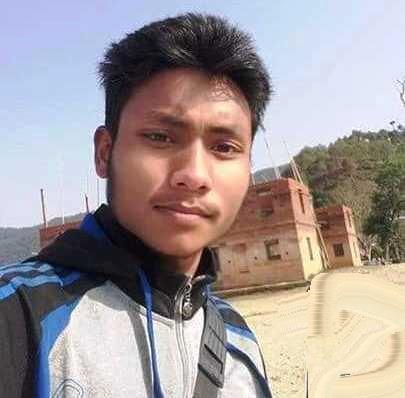 Police have arrested Sub-Editor at an online media, www.ejhajhalko.com, Sajan Saud, from Pokhara on August 2. Pokhara lies in Gandaki Province of Nepal.

The case was under investigation and sub-editor Saud kept in detention, added Inspector Subedi.

FF believes arresting journalists merely for their political affiliation and without any concrete proof of wrongdoing is against the notion of freedom of expression and press freedom, hence, urges the concerned authority to not to harass the journalists without legitimate ground.