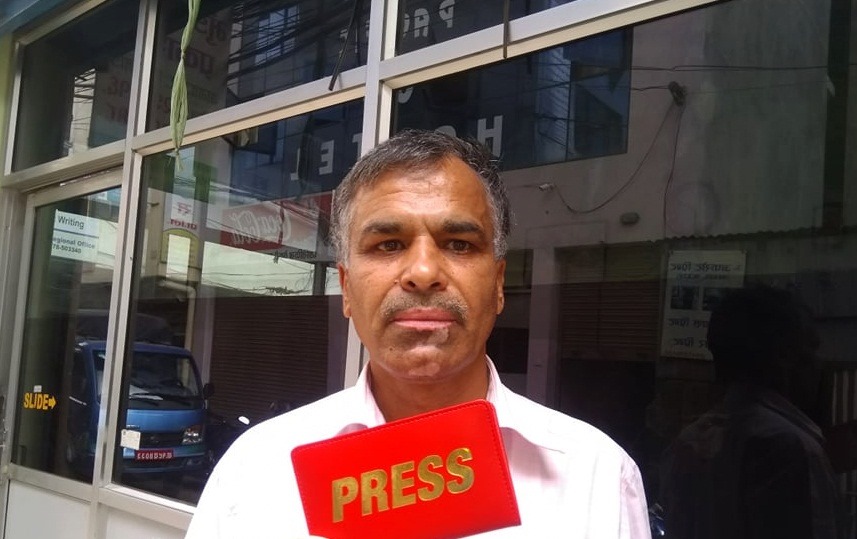 According to the information received at FF, editor Thapaliya was arrested for his alleged affiliation with Netra Bikram Chand 'Biplab' led Communist Party of Nepal.

According to the Nepal Police, the editor was arrested from his office. Editor Thapaliya is still under detention at Metropolitan Police Crime Division Teku.

FF believes arresting journalists merely for their political affiliation and without any concrete proof of wrongdoing is against the notion of freedom of expression and press freedom, hence, urges the concerned authority to not to harass the journalists without legitimate ground. Arresting journalists from the office, and because of their ideology signals violation of their press freedom rights. Freedom of expression is a fundamental right provided by Nepal's constitution.

FF is monitoring the arrests.