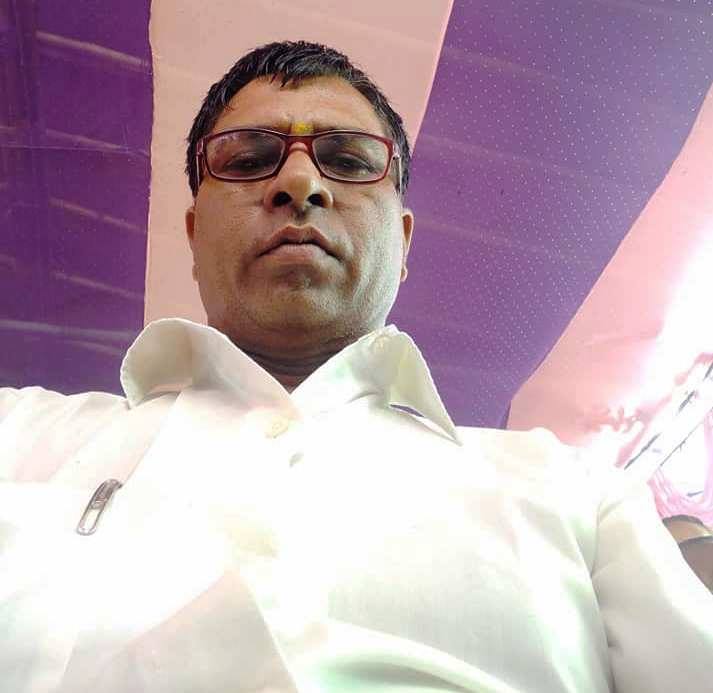 Journalist Jha is associated with a newspaper published from Birgunj 'Pratik Dainik'.

According to FF's representative for Province 2, Rajan Singh, Province committee member, Jayashwal threatened journalist for publishing news on the press release issued by another Committee member Upendra Shah on August 22.

Press Release was about the Jayashwal deed against the ethics of the party and so it had demanded action against him. Jayashwal pose threat to journalist Jha when he met journalist at the vegetable market in Birgunj a few days back.

Freedom Forum condemns the incident as it is the sheer violation of journalist right to free reporting. Journalists should have right to decide whether or not the issue is newsworthy. Hence, FF urges the concerned authority to take action and ensure a safe environment.