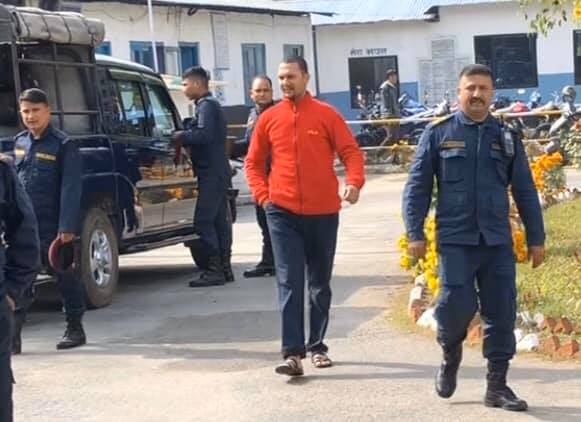 Journalist Raj Kumar Ghimire who was working as a reporter of Sancharkendra.com has been arrested from Prithivi Chowk of Kaski District. He was held by the District Police Office on the 17th of Nov 2019. Kaski lies in Gandaki Province.

According to FF's representative for Gandaki Province Rajan Upadhyay, he was arrested while on the way to reporting at the Transportation Office. Earlier on 1st October too, he was detained for a couple of hours. Currently, he is held in the custody of Ward Police Office, Baidam. However, the Chief Police Superintendent of District Police Office has claimed that the reason for his arrest had nothing to do with his profession as a journalist.

Freedom Forum condemns Journalist Ghimire's arrest along with detention. Arresting journalists for reporting is against the press freedom, hence FF urges the investigation officers not to harass journalists while performing their duty.

FF is monitoring the arrest.