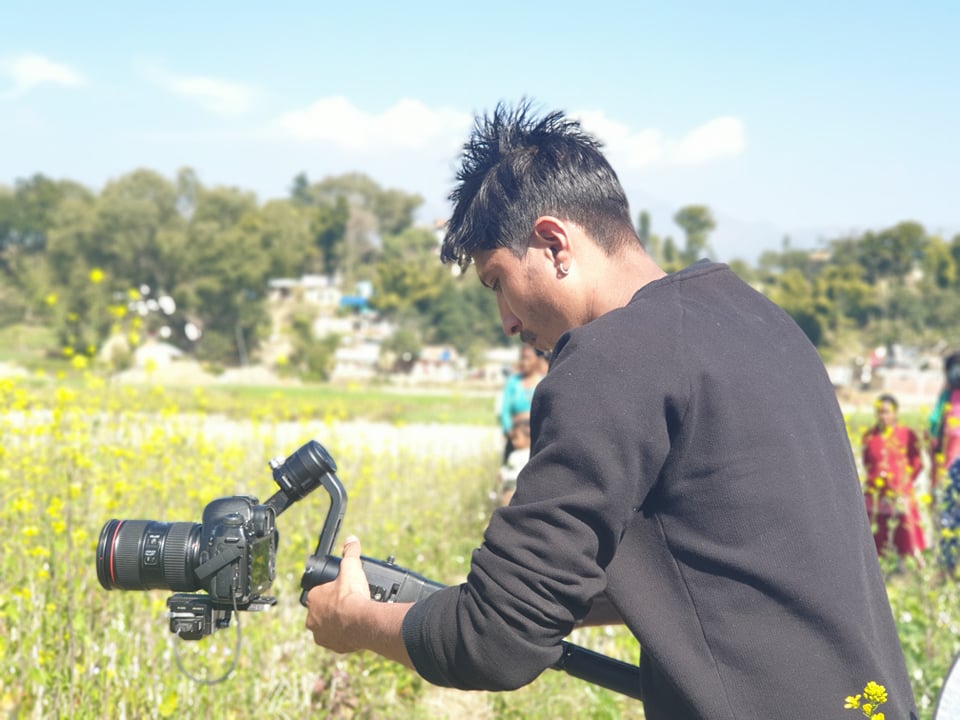 Police attacked Nirmal Pyakurel, a Surkhet based reporter for News 24, while covering a public protest which took a violent turn leading to clash between public and the police. While the journalist Pyakurel was taking video of the incident, the police charged him and broke his camera despite showing the press ID on 28 January 2020. Surkhet lies in Karnali Province.

As per FF's representative of Karnali Province, Laxmi Bhandari, Pyakurel was covering the news at Birendra Nagar Arichowk, covering the issue of public importance. But he was assaulted by the police. In the attack, his camera was damaged. Pyakurel said, "I was capturing the protest on my video camera as my regular job. How can journalists work if we are assaulted in such way?"