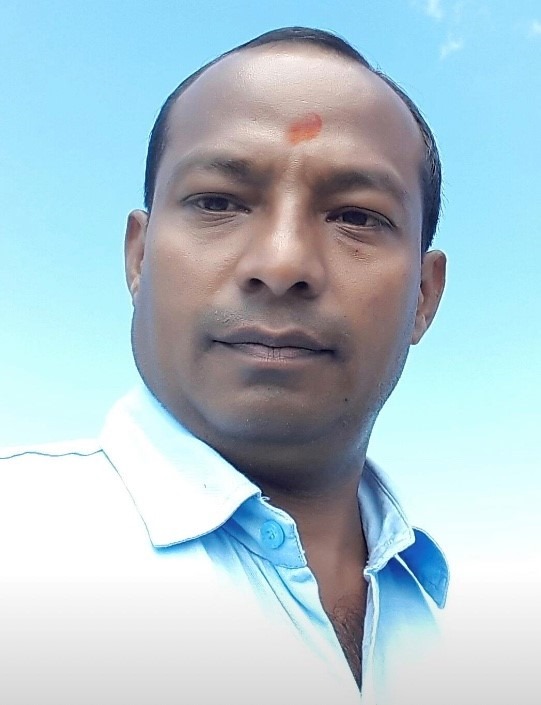 Journalist Chaudhary is associated with the Kantipur daily.

Journalist Chaudhary said,''I'm now aware why I was attacked. But, I know the attackers are local residents. I'd no dispute with them at all.''

Chaudhary also shared that complaint has been registered at police station, Tikapur against the attackers Dinesh Shah, Shree Shah and Dinesh Kadayat.

The reason behind the attack could be found out only after the arrest of the attackers, said Police Inspector Bam.

Freedom Forum vehemently condemns the attack on journalist Chaudhary. Journalists play watchdog role in the society. They are working hard to help ensure citizen's right to information despite the COVID-19 crisis. Attack on such working journalists is the gross violation of press freedom- the rightsguaranteed by the constitution of Nepal.

FF also urges the security officials to investigate the case seriously and help ensure a safe environment for journalists.