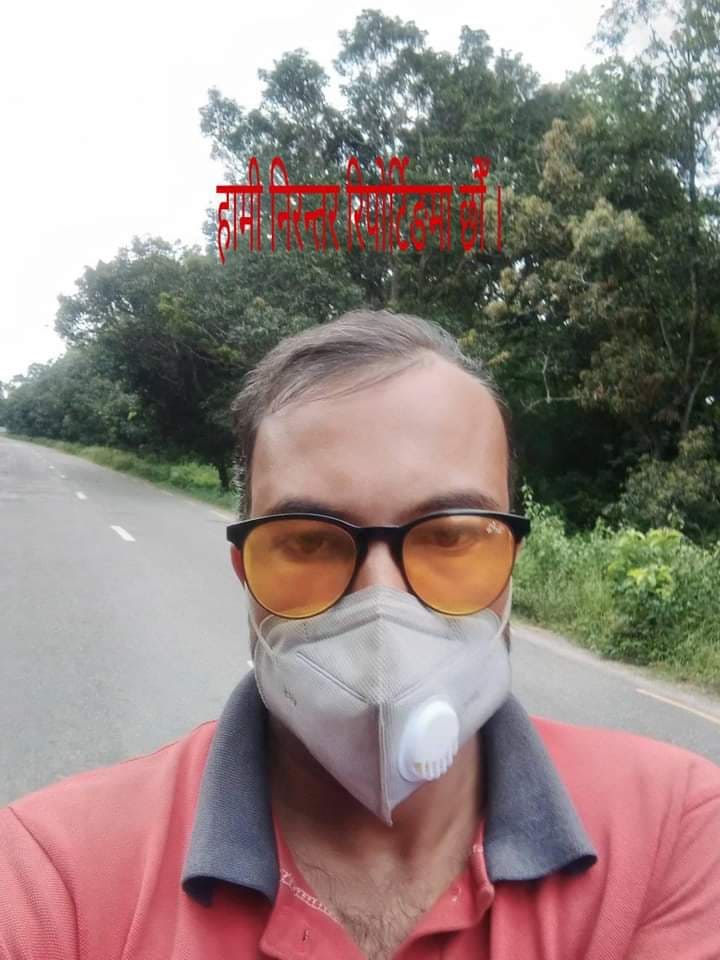 A group of masked men attempted to attack Sarlahi based reporter to the National News Agency Sankhar Pahadi for his investigative reporting on crime and corruption on August 22. Sarlahi lies in Province 2 of Nepal.

According to FF representative Rajan Singh, Pahadi, also news chief at local Dhukdhuki FM 95.2 MHz, was returning to home from radio station at around 7 pm. Meanwhile, five masked men verbally abused him and made attempt to attack.

Reporter Pahadi said that he might have been targeted for his support to anti-graft body (Commission for Inestigation of Abuse of Authority) on good governance with the sting operation at the municipality's account section two months ago. He had been receiving threats for his reporting recently.

Representative Singh also informed that few days ago a government employee was caught red-handed while taking bribe in Dhanusha, which reporter Pahadi made story.

Pahadi had filed complaint against the perpetrators at a local police station but in vain, he informed further.

Freedom Forum condemns the incident as it is gross violation of press freedom. Journalists reporting on crime and corruption have always been targeted. Also, security authority's ignorance to his complaint is deplorable. Hence, FF strongly urges the concerned authority to pay heed to the journalists' safety and ensure free reporting atmosphere for those in this difficult time.