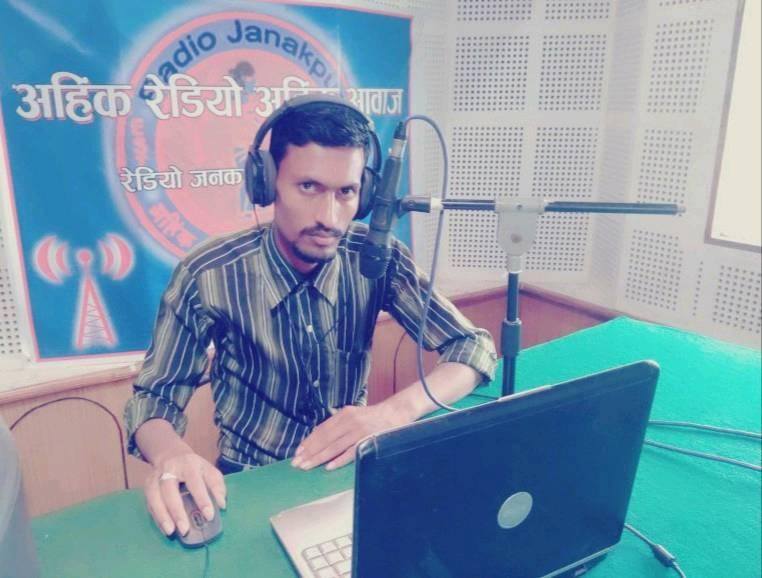 FF's representative for the province Rajan Singh reported that reporter Jha was taking photos and videos of the police inspection and inquiry to the public during the prohibitory order announced by the government to contain the spread of COVID 19.

Meanwhile, the officers seized the reporter's mobile and shouted on him asking why he took videos. They also mentioned that taking video of police inspection during lockdown is prohibited as per order from high level.

They not only seized his mobile but also deleted the photos and videos recorded and then, returned the mobile phone after an hour, said, representative Singh.

However, Deputy Superintendant of Police at District Police Office Dhanusha Makendra Mishra said that no such order prohibiting reporters from reporting has been issued and that investigation on the case is ongoing, informed representative Singh.

The incident is a sheer violation of press freedom and citizen's right to information. Reporting on the issues of public concern is the right of journalists as guaranteed by Nepal's constitution. But such incidents have created fear among fellow journalists inducing censorship in media.

Moreover, Freedom Forum has serious concern over a series of incidents of press freedom violations occurring lately in Province 2. Many reporters have been arrested, some threatened and few attacked for reporting on the issues related to COVID 19 pandemic. Hence, FF strongly urges the concerned authority to stop harassing and intimidating journalists; instead cooperate with those to disseminate reliable and accurate information among the public.