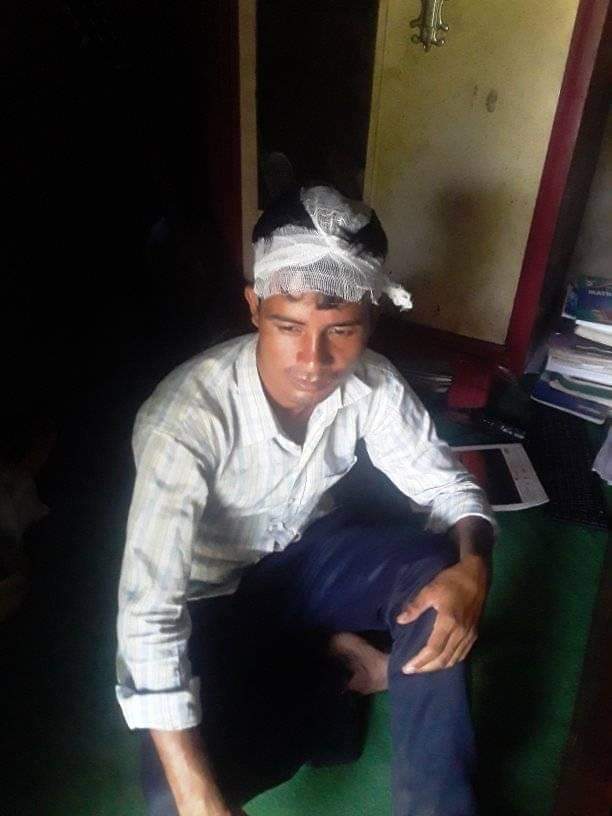 A correspondent at Pradesh FM Tekraj Thapa was brutally attacked in Surkhet on October 2. Surkhet lies in Karnali Province of Nepal.

According to FF's representative Laxmi Bhandari, journalist Thapa was attacked by a group of six while returning home from the office on Thursday. They threw stones and bottles at Thapa accusing him of being a police informant and conspiring against those, said Bhandari quoting Thapa.

A week ago he was together for reporting in a police campaign against drug abuse and addiction in the district. Few youths were arrested after the campaign. This may be the reason for the attack, claims Thapa while talking to Bhandari.

Thapa has also filed a complaint at District Police Officer demanding punishment to the attackers.

Freedom Forum is concerned over the incident as it is a sheer violation of journalist’s rights. Being a journalist, Thapa has right to report on the issues of public concern. Such incidents may create fear among media persons to work freely.