A local attacks reporter in Kanchanpur 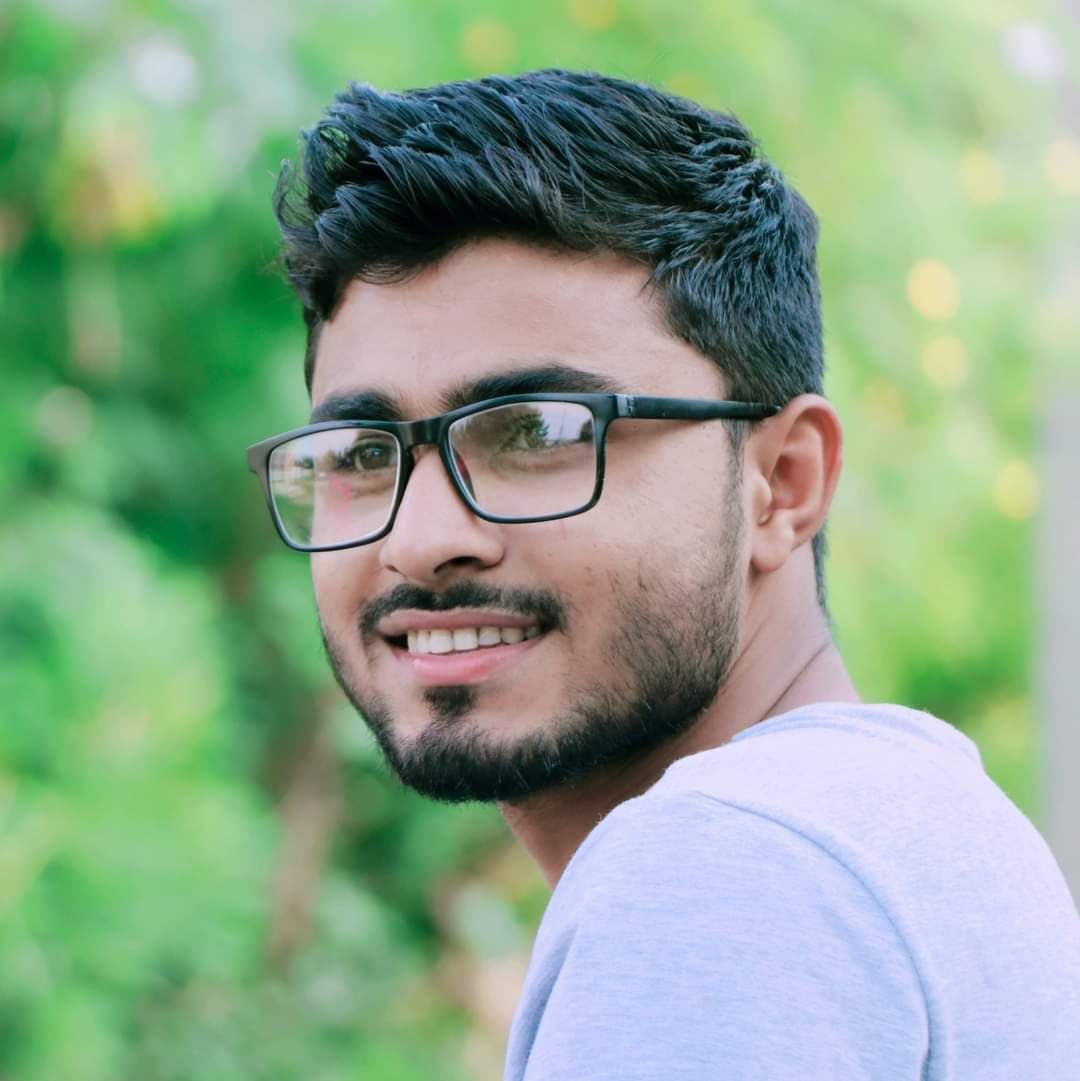 According to Freedom Forum's representative Min Bam, reporter Joshi was attacked while returning home after reporting at around 5:30 pm. A local Subash Bam verbally abused the reporter, "You, mean journalist wrote the news?". Then he attacked him.

It has been learnt that the assailant was repeatedly arrested before in cases of attack on various people, informed representative Bam.

Reporter Joshi has filed a complaint at the local police station.

Freedom Forum shows serious concern over the incident. Assaulting on-duty journalists is against press freedom and may instill fear in the journalists. Journalists have right to report public issues in a free and fair atmosphere.