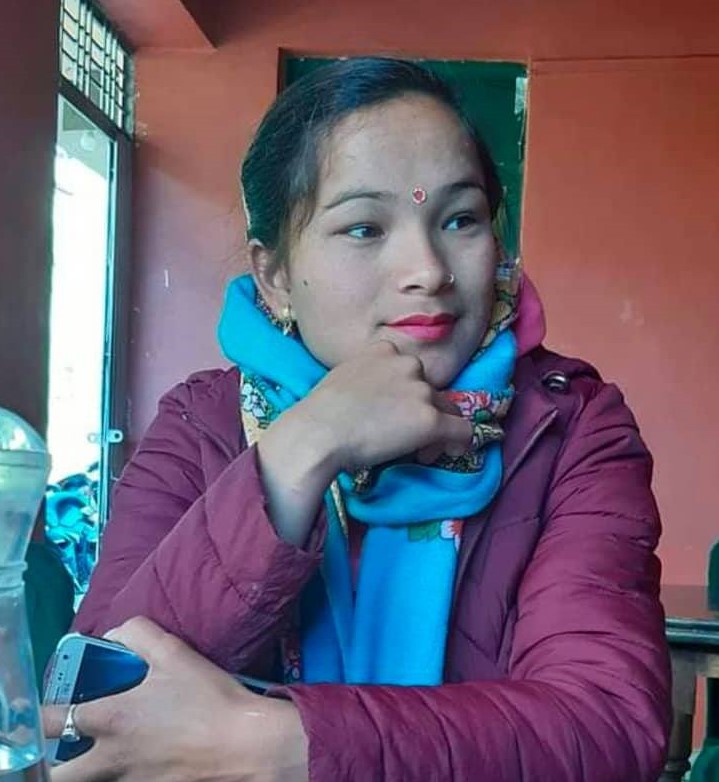 Reporter at Malika FM Sadhana Shahi was misbehaved for reporting news on January 21 in Kalikot. Kalikot district lies in Karnali Province of Nepal.

Freedom Forum is concerned over the misbehavior meted out against the reporter. The concerned would have asked the reporter for correction had she mistaken while reading the news. But abusing her for doing her job is objectionable and against press freedom. Such incidents may discourage the reporters to perform their job. Hence, FF strongly urges the concerned authority to cooperate with journalists and ensure safe working atmosphere.