Mayor threatens female reporter for reporting news critical to her 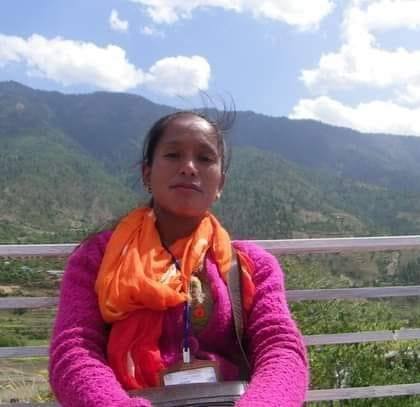 Talking to Freedom Forum's monitoring desk, Shahi shared that she had written a news critical to the Chandannath Municipality's Mayor Kantika Sejuwal. After the publication of news, Sejuwal call Shahi and threatened for writing the news.

"She spoke abusive and also called me to her office in threatening voice", said Shahi, "later, I knew that Sejuwal along with her daughter were preparing to attack me at office."

"Being a reporter, I have right to report on the important issues and Mayor being a public personality should accept criticism and deal in other ways for dissatisfaction over the news", claimed reporter Shahi.

Freedom Forum condemns the incident as it is gross violation of press freedom. Government has always been intolerant to the media criticism. Despite availability of the legal provisions to report about any dissatisfaction over published news, government authority's intimidation to the reporter is deplorable.

Hence, FF strongly urge the authority to apologize with the reporter and commit to ensure free reporting atmosphere for the journalists.