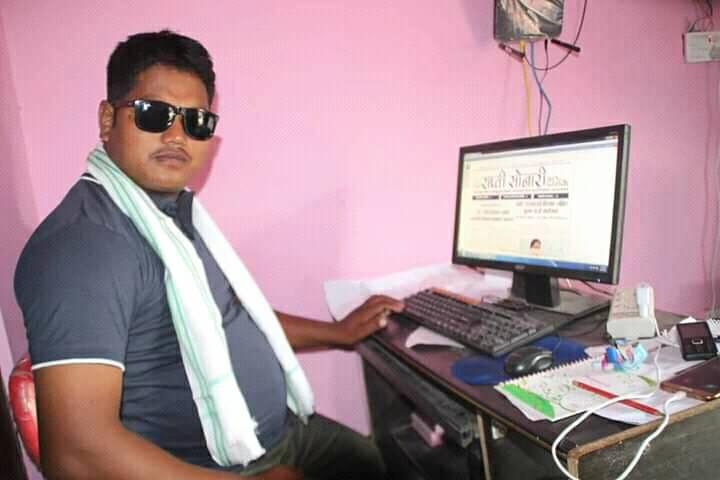 Talking to Freedom Forum, Chaudhary shared that he had published news about illegal transport of crushed stones from the Rapti Sonari Municipality of Banke and the arrest of local youths with illegal drugs. In both the news, police arrested the accused with the help of journalist Chaudhary.

Thereafter, Chaudhary started to receive numerous threats through phone calls. Even after the attack, he has been receiving threats of shooting to death.

"Now,  am under the security of Nepal police, they are also searching for the attackers", he informed.

Journalist Chaudhary has sustained injuries on his back and legs from the attack.

Freedom Forum vehemently condemns the brutal attack upon a journalist for doing his job. Despite the availability of alternate ways to express discontent over news published, attacking and threatening journalists is deplorable. Such incidents are detrimental to the free press and the right to information.

Hence, FF strongly urges the concerned authority to identify the attackers as soon as possible and punish them as per law thus ensuring justice to the journalists.