Local users committee chair misbehaves with the reporter in Mahottari 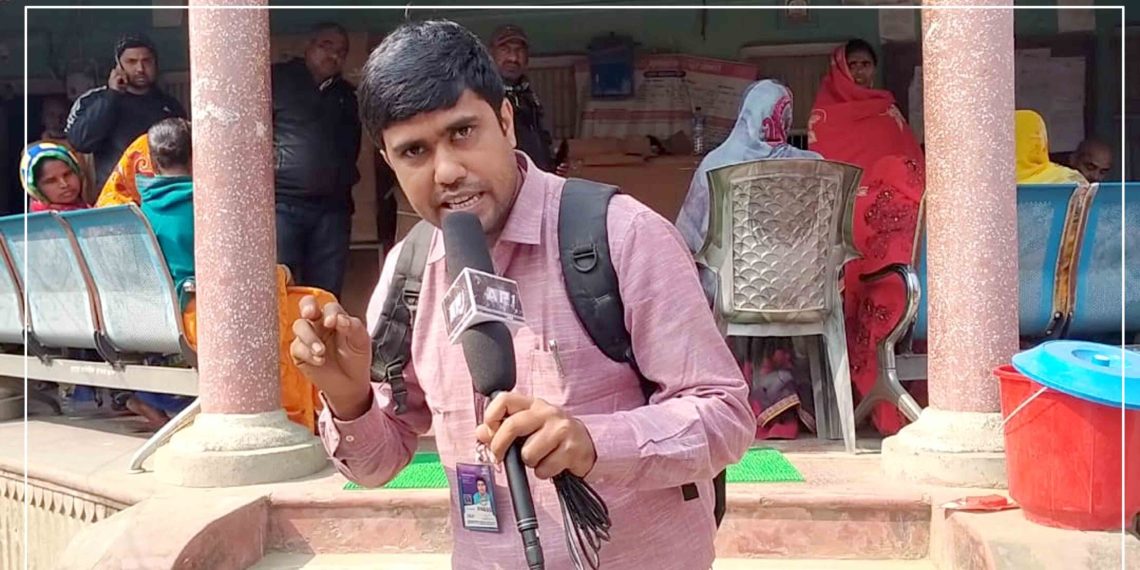 According to Freedom Forum's representative Rajan Singh, reporter Chaudhary was taking video of a local road constructed on Wednesday (May 26) which was damaged the other day. Meanwhile, the local users committee's chairperson Sanjeeb Kumar Ray verbally abused reporter Chaudhary for taking pictures and videos of the road and deleted the recordings.

Freedom Forum condemns the misbehavior meted out to journalist. Obstructing journalists from doing their job and deleting the reporting is a gross violation of press freedom. Journalists have every right to expose the social ills and irregularities of public concern. Hence, the concerned is urged to respect the journalists' rights and cooperate with those while reporting in future.