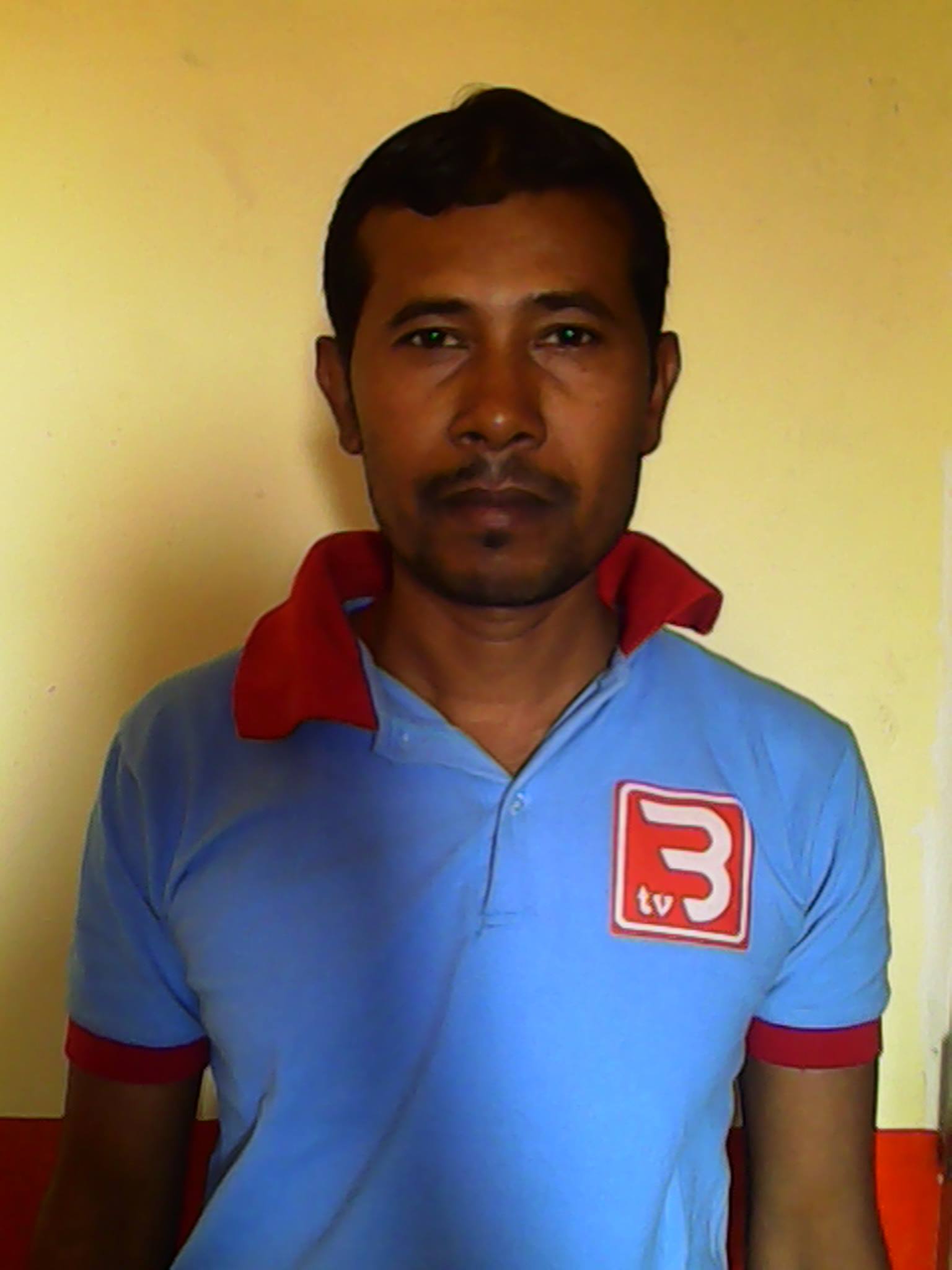 Nepal Police misbehaved with Shyam Paswan, a Photojournalist at Birgunj television while reporting at the border area in Parsa on June 5. Parsa district lies in Province 2 of Nepal.

Talking to Freedom Forum, report Paswan shared that earlier on May 31, he had reported news about open cross-border smuggling amid the prohibitory order declared by the government to contain COVID 19. Following this, one of the police officers reported to be involved in smuggling called on reporter Paswan's mobile and threatened him for writing the news without his consent.

Thereafter, on June 5 reporter Paswan again reached the border area to report on the illegal transport of goods. Meanwhile, on-duty police persons asked him to show his identity card, license, and mobile.

He showed his identity card but they not only deleted the photos and videos from his mobile but also took him under control for 30 minutes at the local police station.

"After the incident, I have no courage to reach the site for further reporting.", Paswan said.

Freedom Forum condemns the incident as it is a gross violation of press freedom. Such intimidation to the journalists working frontline even during the pandemic is discouraging and severe violation of the free press and citizen's right to information. Journalists have right to expose the irregularities and issues of public concern.

Hence, FF strongly urges the security authority to address the issue and ensure a safe reporting atmosphere for the journalists.