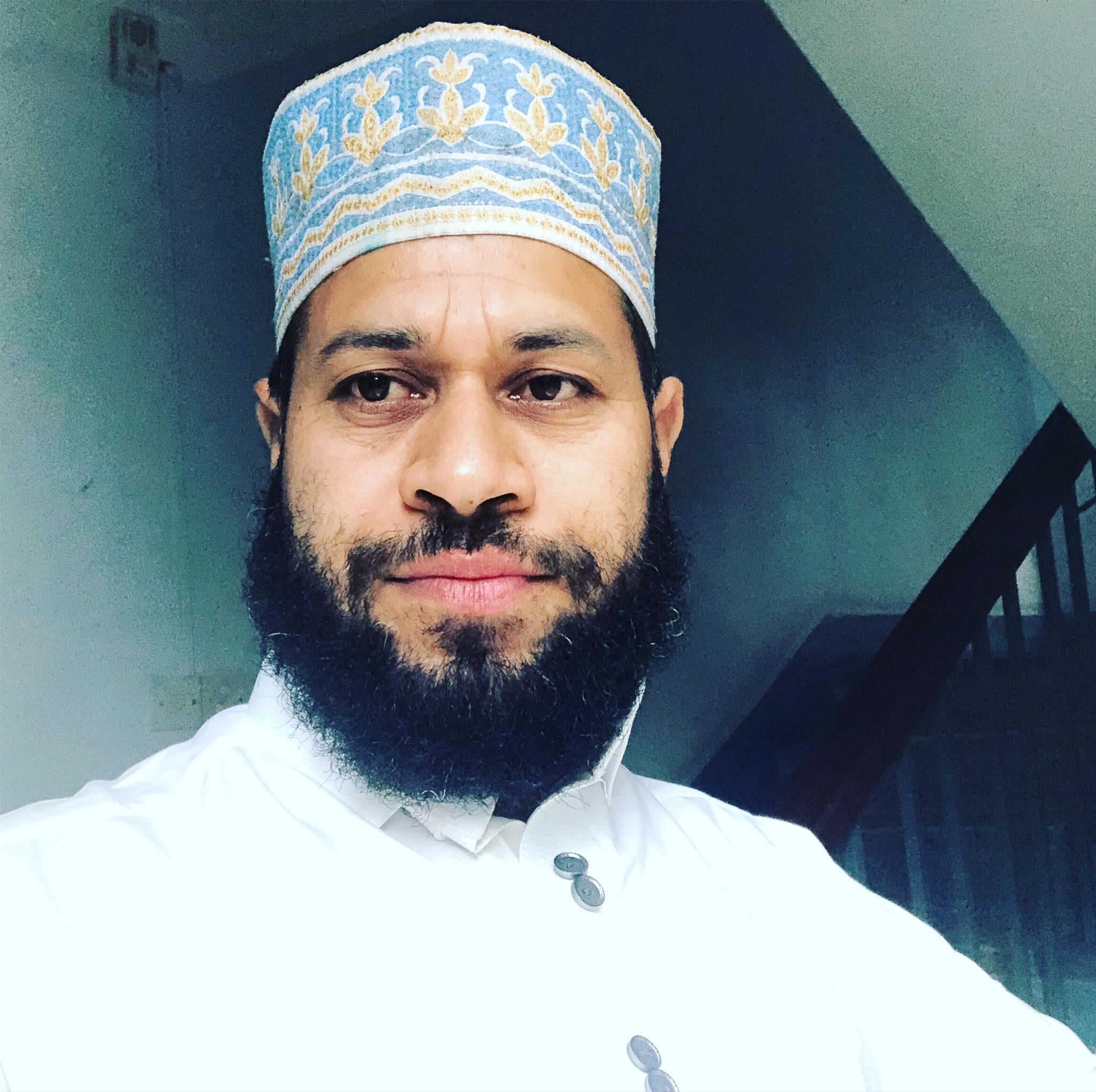 Freedom Forum has been alarmed over the threat issued to editor at Kantipur daily, Abdullah Minya, merely for writing news relating to environment and forest.

Former Minister of Forest and Environment, Prem Bahadur Ale, issued threat to senior deputy editor at Kantipur daily and former central member of FNJ, Minya, during a telephone call Minya made for interview yesterday. Minya is a noted environmental journalist.

"I know what you deserve. Wait, how I assault you," said Ale being angry in course of receiving information about his works during his ministerial stint. Ale was relieved of responsibility in the recent Cabinet reshuffle.  News reports were rife about the irregularities in the ministry earlier.

The threat of physical assault on editor is a sheer violation of press freedom. In case the former Minister had any concern over the news content, he could take legal recourse as going to Press Council Nepal, but issuing threat for writing news is against press freedom. It has harassed the journalist.

The ex-minister must respect press freedom and journalists' right to free reporting.