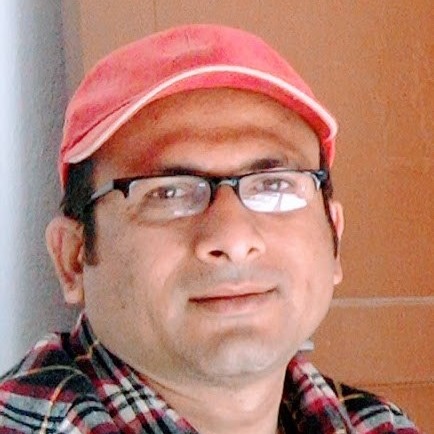 Editor-In-Chief at https://www.lumbinisanchar.com/ Gajendra Budathoki was issued threat for reporting news in Kathmandu on July 17. Kathmandu is the federal capital of Nepal.

Talking to Freedom Forum, Budhathoki shared that he had published news on the irregularities at the Bottlers' Nepal company, a beverage company in Nepal, and ongoing investigation by the department of Revenue Investigation at the company.

"Following the news reporting, they have been calling on my mobile phone via unknown numbers and warning they have located my house address and they threatened of physical assault on me", he said.

They have not only threatened Budhathoki through calls but also mentioned his name ordering the company's trade union to investigate on their management meeting minutes.

Budathoki is preparing to file a complaint at the police station along with the meeting minute.

Freedom Forum is concerned much towards the incident. Issuing threats and preparing meeting minutes indicating journalists' name for his reporting is a serious issue. FF condemns the action of the company and strongly urges the company authority to seek legitimate way for any dissatisfaction over news content. It is sheer violation of press freedom. The threat has panicked Budhathoki and his family as well.

Therefore, FF urges the concerned authorities to be aware to prevent any untoward incident on the noted journalist Budhathoki.