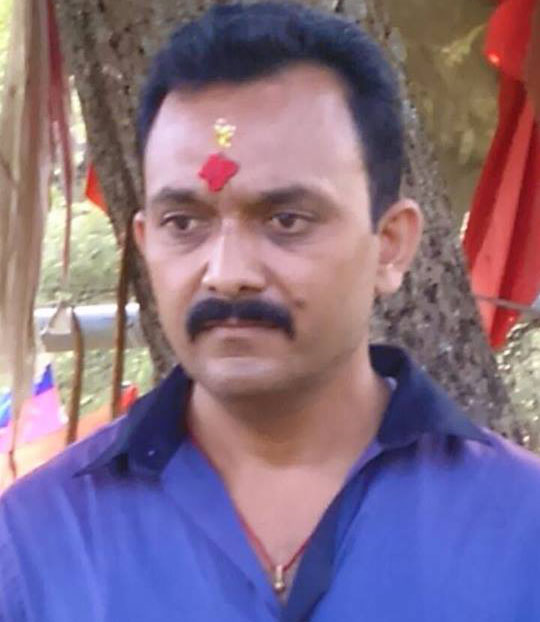 FF representative for Province 7, DR Pant, informed that reporter Bohara was manhandled while reporting on the illegal construction of cottages on the land of Municipality Development Committee.

"Police officers not only attacked the reporter but also seized his television camera and damaged it. They also threatened him of physical attack if he continued reporting," said representative Pant quoting reporter Bohara.