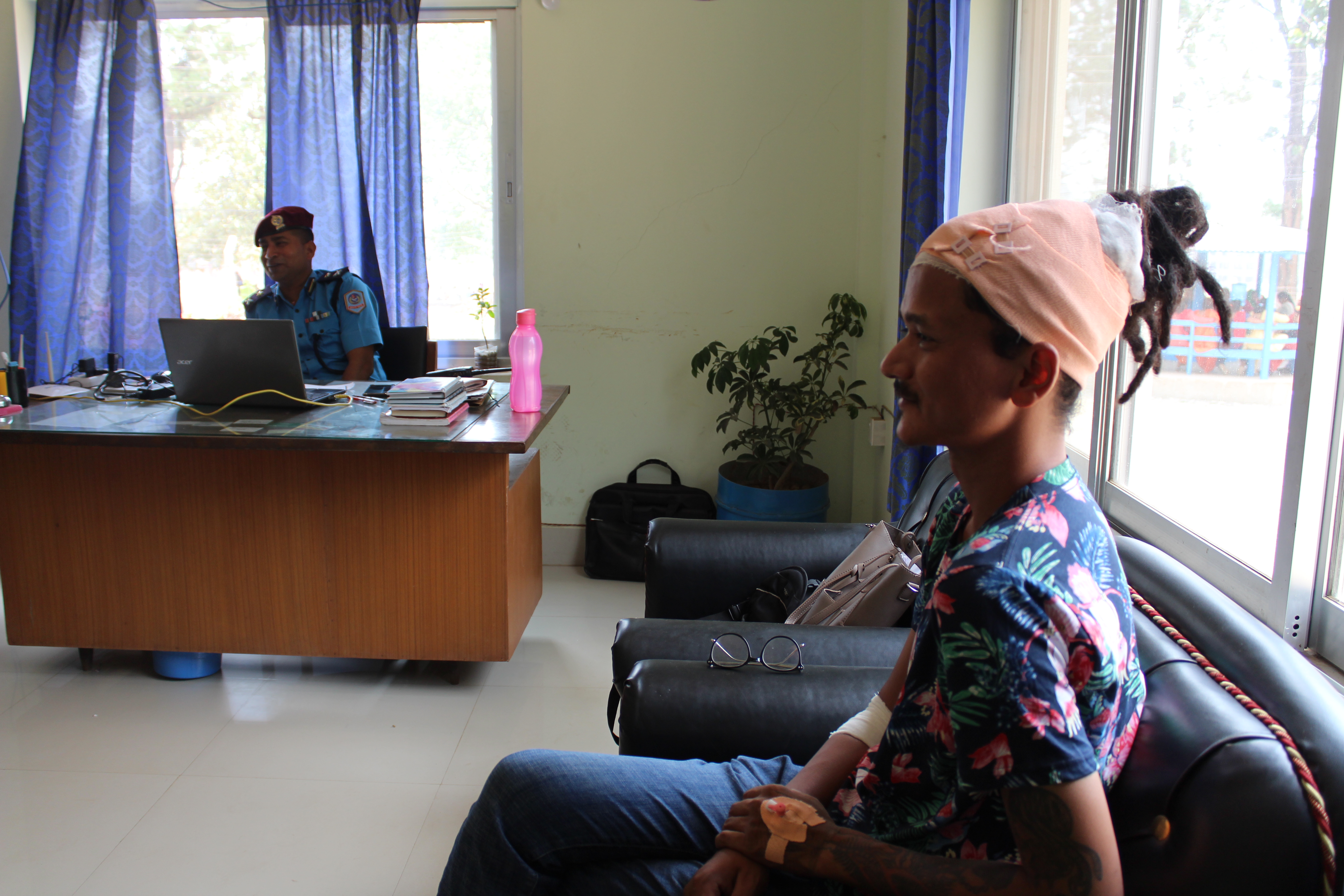 Freedom Forum condemns the incident of attack upon reporter at local Lokmanch daily, Punam BC on May 14. The incident took place in Surkhet, a district in Karnali province of Nepal.

FF's representative Laxmi Bhandari reported that reporter BC was attacked by the locals Nar Bahadur Gurung and Janak Raaji at around 10:00 pm.

"They attacked him for unknown reason while reporter BC was on his way to home after work", informed Bhandari quoting BC.

Reporter BC has sustained injuries on his head and hands. Following the incident, he had filed First Information Report at District Police Office Surkhet on May 15.

Thereafter, Police has arrested both the attackers and filed a complaint against those for misconduct at public places, said representative Bhandari quoting Deputy Superintendent of Police Pradeep Chhetri.

Reporter BC has also confirmed that he used to receive threats for reporting news on social irregularities and then, the incident occurred.

Such incident of attack not only discourage journalists but also contribute to self-censorship. General public should be aware of the rights of journalists and respect their profession. Hence, FF strongly urges the concerned authority to punish the attackers as per existing law and ensure secure atmosphere for working journalists in the future.