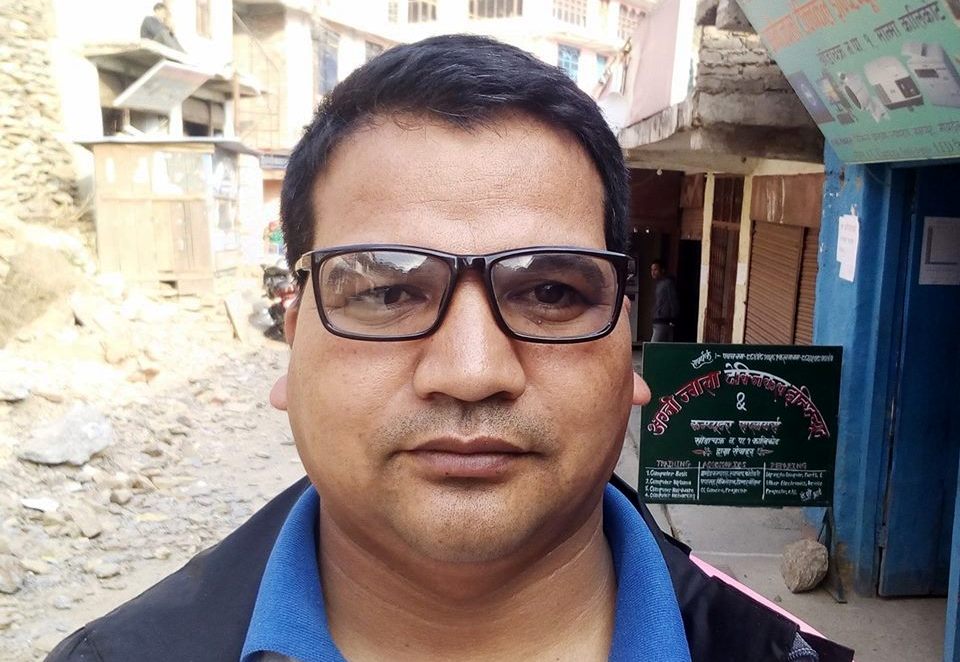 Freedom Forum is concerned over the death threat issued to Kalikot based reporter Ramesh Rawal on May 20. Kalikot is a far-western district in Karnali Province of Nepal.

According to FF's representative for the Province, Laxmi Bhandari, one Bishal Bista, son of Naraharinath Rural Municipality's Chairperson called on reporter's mobile at 3:00 pm on the day and threatened to 'break his hands and kill him.'